This course is made under the direction of Dr. Patrick Fuchs with Amelie Bacle and Caroline Senac in University Paris 7 – Diderot.
This page will contain tips, documents and advises that we can give during lesson.

Be careful with that. I saw some group using MultiThreading for their project, but in Python Multithreading is not always well adapted. Most of the time your calculation will take more time. Prefer using MultiProcessing instead of MultiThreading. Check this two links for explanations and example :

If your program doesn’t work on Unix (you have something like « command not found »). Maybe it’s because the file has a Windows format (for Cariage Return). To convert your file you have several ways :

On windows : you can used notepad ++: 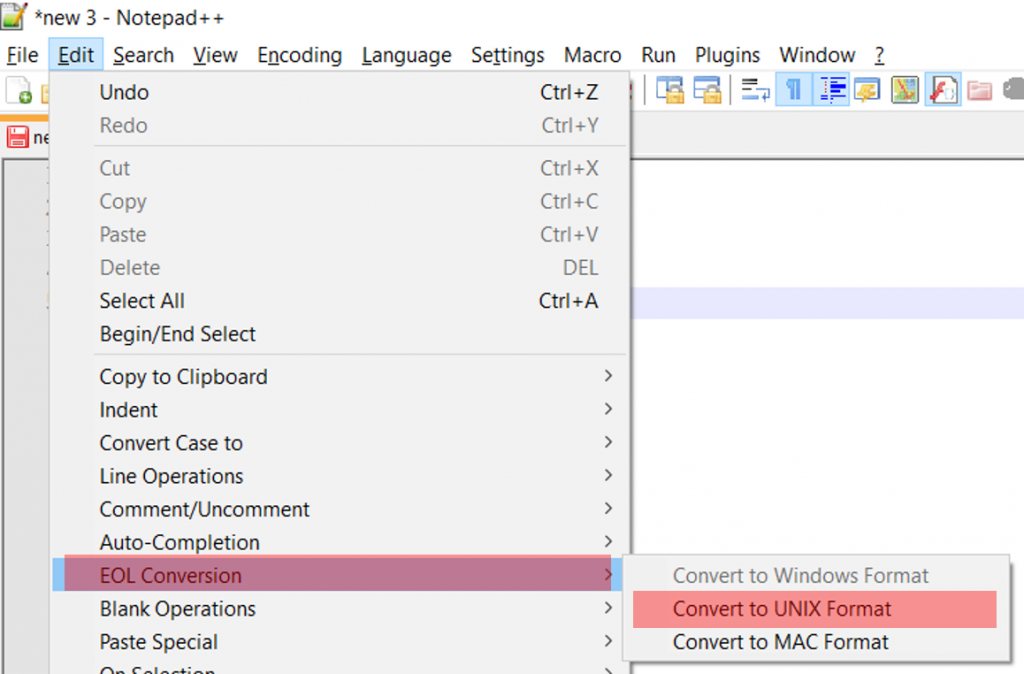 If you want to install locally a python module you can use pip with this command in a shell :

You can also apply with method within a script :

If you want to use accent in your comments within your script, add in the script header (juste after the shebang) :